Central Illinois corn and soybean farmer Tim Seifert loads his field planter with Syngenta insecticide while planting seed corn in 2011. Monsanto has made a bid to buy Syngenta for its pesticide business.

Selling seeds and pesticides used to be a sleepy, slow-moving business. That was, until about 20 years ago, when the chemical company Monsanto introduced genetically modified crops and started buying up seed companies. Ever since, companies in this industry have been maneuvering like hungry fish in a pond, occasionally dining on pieces of each other, hoping to survive through size and speed.

Syngenta has rejected the deal, at least for now. The European company says Monsanto is offering a “grossly inadequate” price. It is also wary of pursuing a deal that government regulators in some parts of the world might end up blocking. The company also says it worries about the “reputational risk” of combining with Monsanto — implying that Monsanto is the corporate equivalent of a high school boy who’s not cool.

In fact, a dose of cultural and personal animosity does appear to stand in the way of a deal. This past week, Syngenta took the unusual step of publicly releasing two letters in which Monsanto’s CEO, Hugh Grant, made his case for a merger. In the first letter, Grant had expressly asked that the offer be “kept strictly confidential.”

“I’ve been watching this with fascination,” says John Sorenson, the former president of Syngenta’s global biotechnology division. Sorenson now is CEO of a startup company in Kalamazoo, Mich., called Vestaron. He says that his former employer fits the European stereotype: hierarchical in structure, deliberate in making decisions, sometimes slow-moving. Monsanto, on the other hand, is “very American — Wild West.” It has been aggressive, nimble, and single-minded. As a result, it is also widely reviled.

“Can you imagine them merging?” I ask.

“No!” Sorenson says, with a laugh. “But I would not underestimate Monsanto.” When Monsanto pursues something, he says, “it’s relentless.”

“Ultimately, it comes down to price,” Sorenson says. If Monsanto offers enough money, Syngenta’s shareholders will make sure the sale goes through. Sorenson says if he were forced to place a bet, he’d estimate the chance of a deal at about 60 percent.

To preserve competition in the seed industry, and make the deal more palatable to antitrust regulators, Monsanto is promising to sell off Syngenta’s seed business. It is also proposing to move the combined company’s headquarters to London and to adopt a new name.

Dropping the Monsanto name might not be a bad move. One attempt to measure the reputations of 100 top companies, conducted by Harris Interactive, ranked Monsanto fourth from the bottom.

Like Loading...
You will find public hammams in almost every town in Morocco, and in every neighborhood in the cities. Your hotel reception desk will know where to find a local hammam. Taxi drivers, waiters and people in the street will also be happy to give you directions.

The larger hammams have separate bathing rooms (and entrances) for men and women, some exclusively serve either gender. A third category have days of the week for men, and other days for women, or certain hours for men and others for women. You will not find “mixed” public hammams anywhere in Morocco.

Quite a few upmarket hotels and riads offer private hammams to their guests. Some also allow non-guests to use their baths. While these private hammams are usually more elaborate and luxurious, they also tend to be much more expensive than public bathhouses. Some hotels and riads allow people from both genders to bathe together. Ask about their policy before you book.

What to bring to a hammam

Moroccans take the following toiletries to the bathhouse:

Hammams usually sell travel-size bottles of shampoo and soap. When available, buy “sabon beldi,” a unique black olive oil soap. You will find this easily in the souks.  Also ask if they sell “ghasoul” or “rhassoul“, a lava clay that is used to scrub the skin.

Kiis (scrub glove):  Part of the bath ritual is getting scrubbed down by the hammam attendant or by a friend – all depends on whether you have a friend who will scrub your back for you (everyone scrubs each other in the bathhouse – another cultural thing that would normally be out of place in Western culture). A “kiis” (not “kiss”) costs about 10 to 15 dirham /1.00 to 1.50€ for a really good one in the souks  Scrub gloves and the small plastic buckets are available at souks (markets) and épiceries (drugstores). They both cost no more than around 10 dirham.Sabon beldi and rhassoul are also widely available in shops.
You can also rent towels for a few dirham at the front desk.

When you enter a hammam, you pay the man at the front desk the entry fee and continue to the changing room. Here, you change into a swim There is usually no locker-type storage available, but staff will keep an eye on your belongings. It’s very rare for clothing or shoes to be stolen from a hammam, but you should not bring valuable items to a bathhouse.
The changing room often doubles as a place for people to rest after their bath. A lot of hammams serve coffee or tea in this room. So while changing, you will be surrounded by other guests. Be careful to wrap a towel around your waist as you change – full-frontal nudity is offensive.
Beyond the changing room are three areas separated by walls and connected by small openings in these walls. The first room is cool, the second room is warm and the third room is steaming hot. 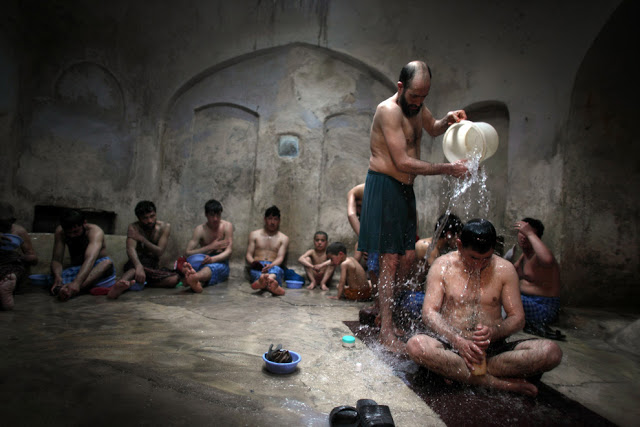 After changing, the usual path through a hammam is:

Many hammams, but by far not all, have staff who can massage you. The more upscale (often private) hammams use scented oils for this. Here, you can also choose to be washed by staff. Such a “gommage” often involves rich olive oil soap and is a real treat.

In the more basic, public hammams, a fellow bather may offer to massage you. There’s nothing suspicious about such an offer. It’s a very kind gesture, usually without financial motives, although returning the favor is somewhat expected.
People with a bad back or other ailments would be wise to abstain from a massage. Even at the hand of a professional, a massage can be quite painful, although afterwards you’ll feel as new.
Getting a massage is always an option, never compulsory.

There are a couple of things that you can do to upset Moroccans in a hammam. Wasting water is one of them. Water is scarce in Morocco and splashing it around in large quantities is considered imprudent and rude. Only use as much water as you need to wash and rinse.
Even more seriously offensive is stripping completely naked in a hammam. There are no exceptions in men’s bathhouses, but in some women’s hammams people have reported Moroccan women going complete naked. Still, women tourists should only bare all when they see Moroccans doing it. As a general rule keep panties on! (take a spare dry pair to change into afterwards).
Although hammams are basically for hygiene, they also have an important social function. This is especially true for more “traditional” women, who rarely leave their house except for a visit to the hammam. People like to chat in hammams, discussing the latest news and gossip.
As a tourist, you may be quite an event in a public hammam. You will receive a lot of attention. Enjoy your special status – a hammam is a great place to get to know Moroccans. Don’t be surprised if you’re invited over for drinks or dinner.

How much a hammam costs

A bath in a public hammam usually costs around 5 or 10 dirham . Towels, soap and other toiletries are available for a couple of dirhams.
If you take a massage from one of the staff in a public hammam, you are expected to tip him 10 or 15 dirham .
As you leave the bathhouse, it’s custom to tip the front desk attendant one or two dirham.
Hammams in hotels and riads ask up to 300 to 500 dirham for a hammam experience. Expect to pay another few hundred dirham for a massage.

If you are hesitant to dive into the world of a traditional hammam, then investigate the more expensive hotel/resort spas.

Here is a Glossary of commonly used Indian Spices. 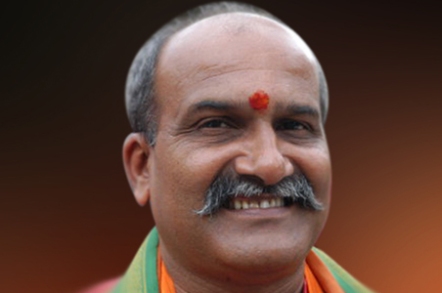 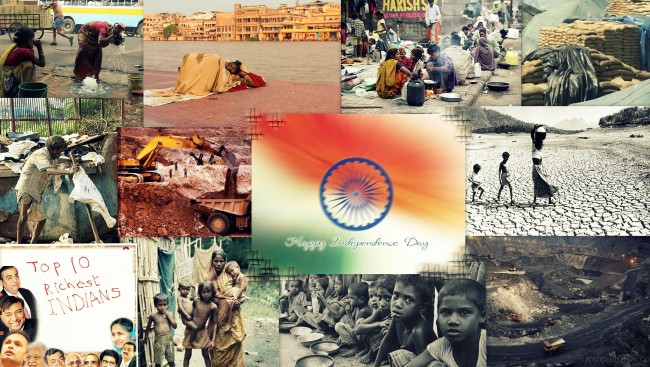 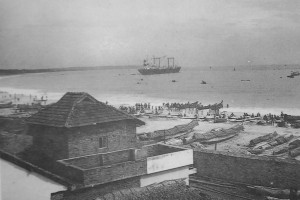 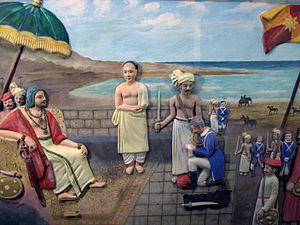 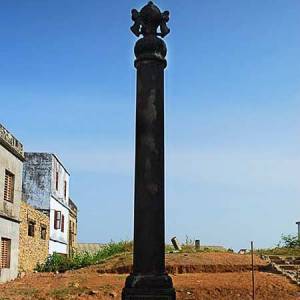 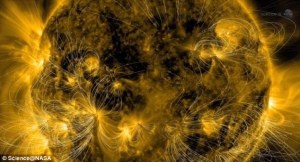